Birr native John Butler opened his business in January 2001. This starting date certainly put him on an early learning curve of the ups and downs of business as the dreaded foot and mouth epidemic hit Ireland a matter of weeks later which of course put a halt to all sporting events in Ireland and really could have spelled the end of the dream of success in business. Thankfully due to the support of our very loyal customers the business and John rode out the first of many storms to come over the next 20 years.

Since then due to the rapid expansion of the business, John and his team moved to Liosbaun in  2005 and in 2020  due to the exponential growth of the business we developed our new purpose built modern facility located in 4B Liosbaun Business Park also on the Tuam Road five minutes off the motorway and ten minutes’ walk from Eyre Square.

2012 was a huge year for the practice as we started our ongoing relationship with IHRB (Irish Horse Racing Board). We are the sole provider of Sports Physio Services to all of Irelands Jockeys on track throughout the country.

We have also provided services for a wide range of teams in all sporting codes at different stages over the past 20 years.

John is delighted to have been involved with and having supported all the above at different stages. 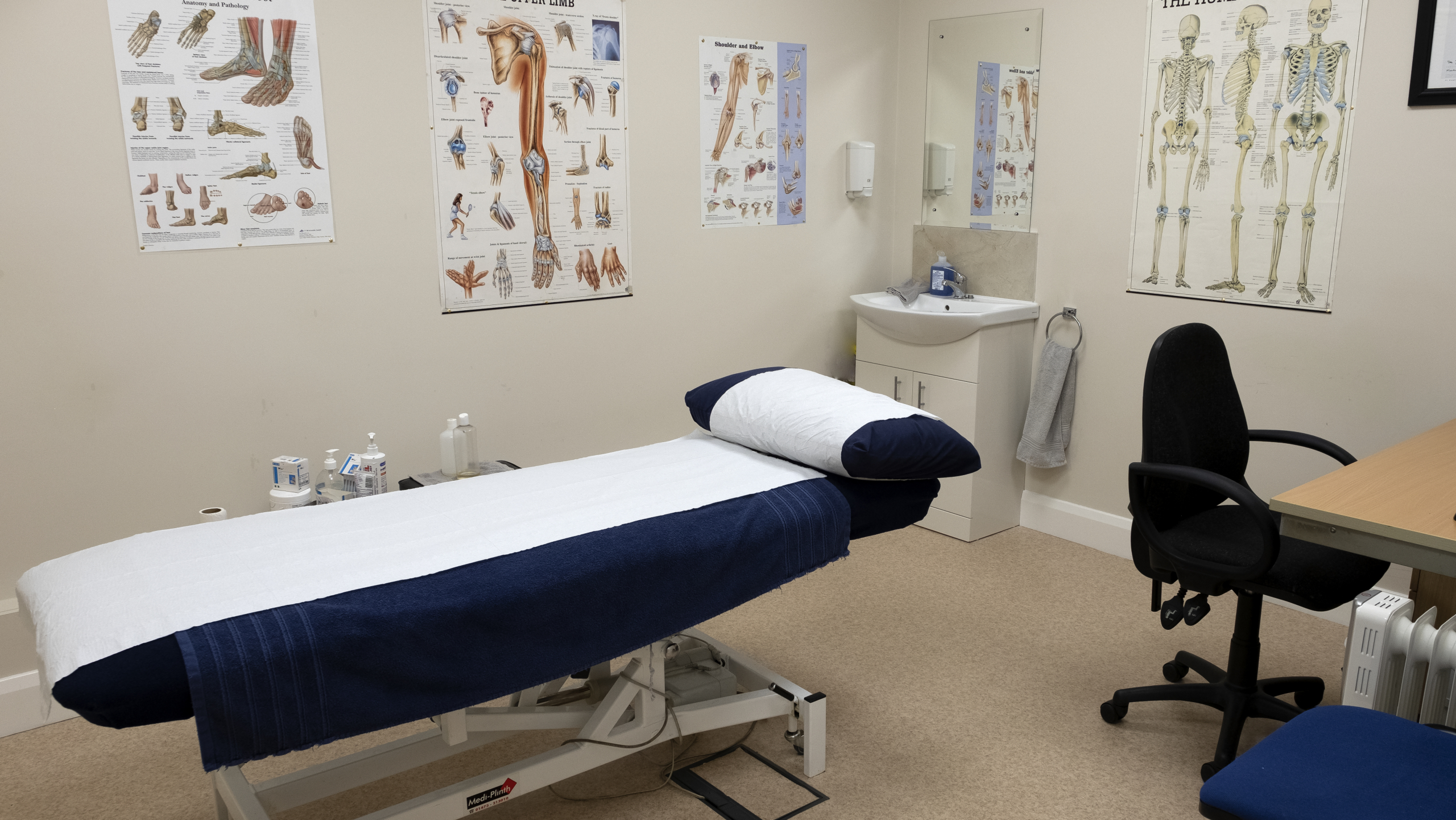